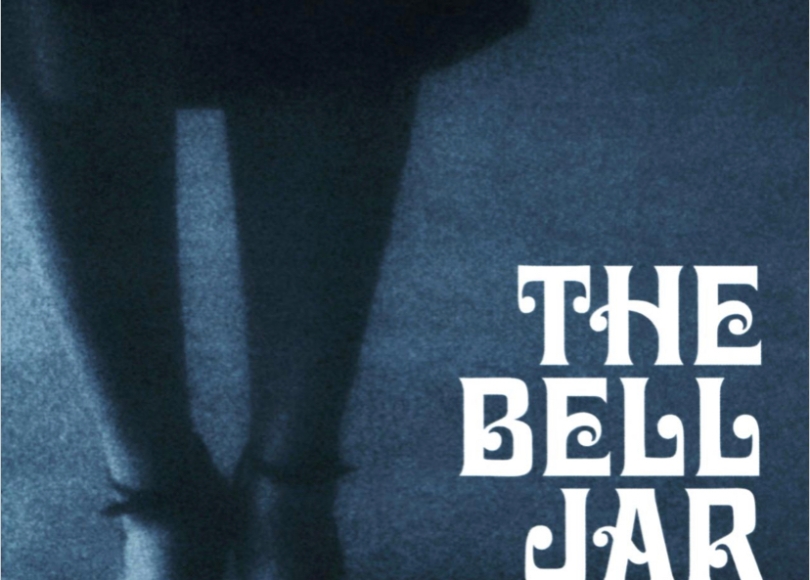 I just finished “The Bell Jar” by the late Sylvia Plath. This was my second Audible audio-book, following “Talking to Strangers.” There were so many moments that came up that made me wonder if I’ve ever read this before, maybe in a literature class in college, but probably a sort of chapter analysis.

Honestly, this was a very relevant read for me. The timing felt appropriate. A super short synopsis: The story follows the protagonist Esther Greenwood’s journey from a suburb of Boston to a fancy magazine internship in New York City. Some events happen, and we watch Esther become a little discouraged, eventually returning home. Her mental health declines, and she becomes depressed. A doctor prescribes her electroshock therapy, but Esther tells her mother she never wants to try it again. She attempts suicide and afterward is prescribed therapy combined with ECT. Esther illustrates a picture that compares her depression to living life under a bell jar and struggling for air. 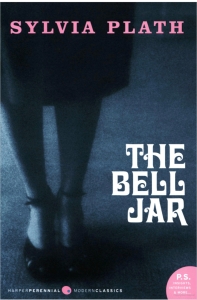 “The Bell Jar” is a semi-autobiographical story about Plath, who commits suicide at 30 years-old while living in London. I connected with the novel and Esther Greenwood. Maybe it’s because I battle with my own demons. Not sure. It just made sense; mental health issues and illnesses don’t magically go away or disappear. Witnessing the protagonist delve deeper into her own chaos was jarring, but offered an honest look.

I feel like I understand what the hype is about this novel and the author’s life. It was a brief window into Plath’s life, even under the guise of a character.

I thoroughly enjoyed this book. I don’t rate classics.